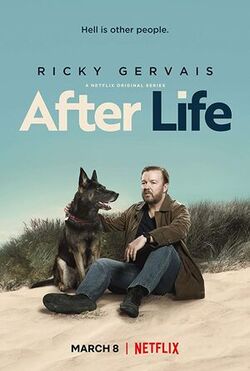 After Life is a comedy-drama web television series on Netflix.

The series tells the story of Tony Johnson. Tony's life was turned upside down when his wife died of breast cancer. He contemplated suicide, but decided instead to live a life doing and saying whatever he wants to punish the world for her death. This plan is thwarted when people just try to make him a better person.

After Life seasons one and two now streaming on Netflix. 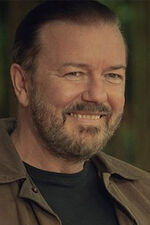 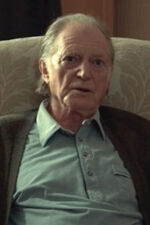 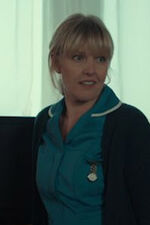 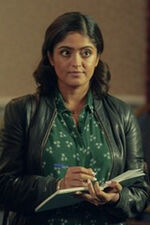 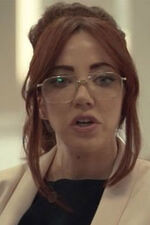 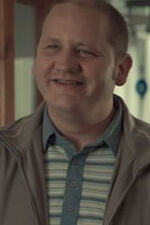 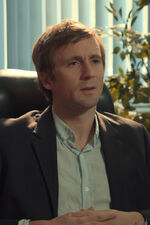 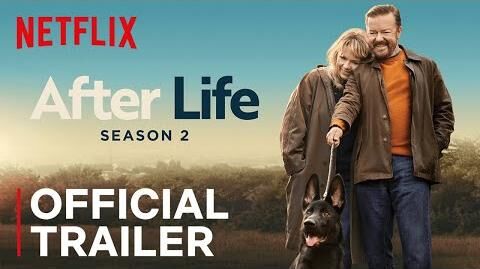 After Life Grief - The Most Heartbreaking Moments From S2

This wiki is an encyclopedia on the Netflix show, After Life, made by fans, for fans!. We are the place to go for all-things After Life.